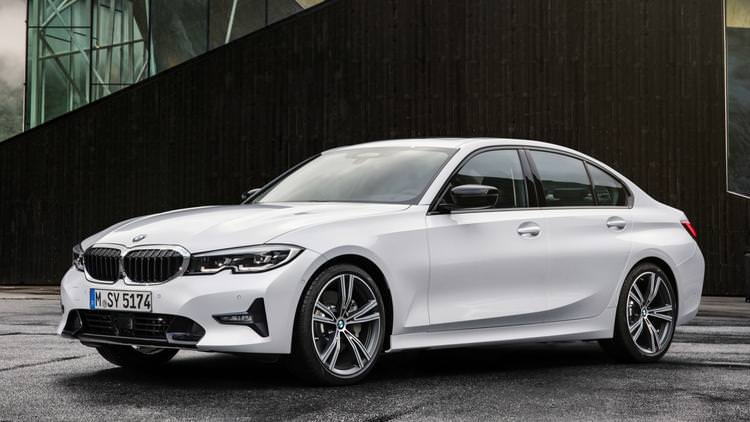 BMW says the redesigned 3-Series will "move the game" in terms of driving dynamics.

The automaker unveiled the seventh-generation of the sedan at the ongoing Paris auto show. The company says the sedan's signature characteristics such as design, agile handling, fuel efficiency and advanced equipment have been raised to a higher level through "tireless engineering and testing."

"We will prove the new 3-Series remains the sportiest sedan in its segment," BMW development chief Klaus Froehlich said at the car's unveiling Tuesday at the show. "The new generation is better in every way than before. It represents the BMW brand like no other car. It's the heart and soul of BMW," he said.

"The foundations for these attributes are provided by weight optimization, a low center of gravity, a perfect 50:50 front-rear weight distribution and, above all, by the increase in the front and rear track compared with the predecessor model," BMW said in a statement.

The 3-Series' overall body rigidity has been increased by 25 percent, rising to as much as a 50 percent improvement in certain areas, BMW said. 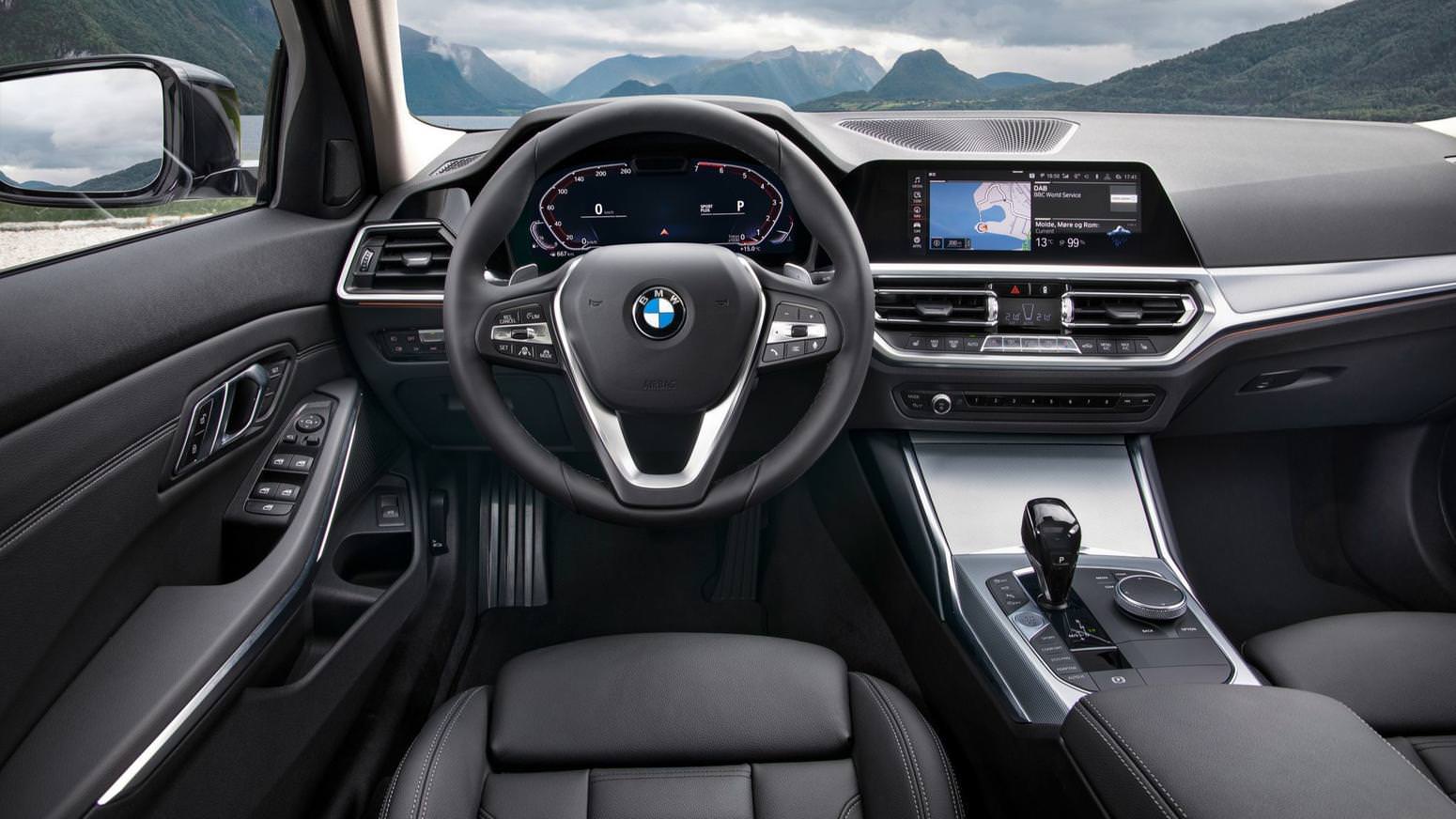